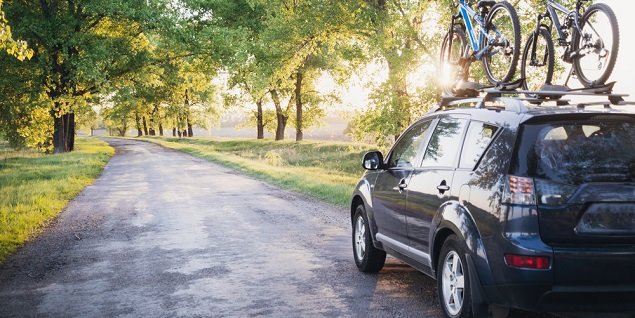 Traffic laws and regulations in NSW can be complex and have significant impacts on individuals. The laws and rules are wide reaching with a large majority of the population relying on either having a drivers

licence or being reliant on someone who is a licenced driver.
Unfortunately those that oversee policy in the modern era of law enforcement arguably appear to be more interested in the revenue side of enforcement rather than actual safety.

What this has created is a system that is becoming heavily regulated every year with more and more ways of falling foul of our regulatory system. The Lawyers at Save U Legal would like to think we are doing just a bit to rebalance the scales in the public’s favour.

Our lawyers at Save U Legal are well adept at defending and representing clients with traffic and or licencing offences including serious offences such as predatory driving, driving furiously or police pursuits, which carry with them not only significant licence disqualification periods but also significant goal sentences.

Drink driving laws have now been in force in NSW for nearly 40 years however unfortunately it is still a regular offence prosecuted in NSW. As of 2019 we have seen further tightening of PCA (prescribed concentration of alcohol laws) offences with the introduction of Interlock orders for Mid-Range drink drive first time offences.

That means if you return a blood alcohol limit of .08 or above you are now looking at a minimum of 12 months of an interlock licence AFTER you have finished any disqualification period. For some people that could mean the difference between being employed and paying the mortgage or being out of a job with the serious consequences that comes with that.

As soon as you are charged we recommend you give us a call so that we can review your options. An experienced traffic lawyer from Save U Legal may mean the difference. 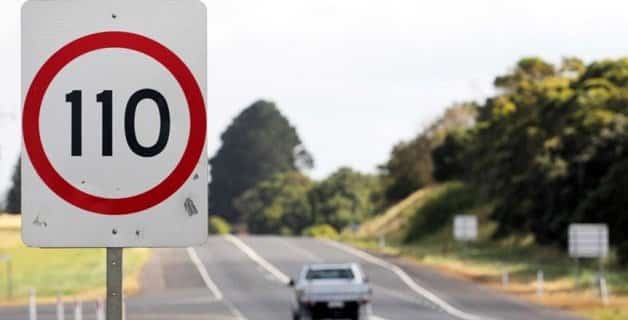 Speeding offences affect just about every driver these days. There are more and more ways of getting caught for speeding with mobile speed cameras and sneaky police setting up in areas (just inside a 50km zone for example)where it really appears to be about revenue than anything else.

It is so easy to notch up a level of points which then attract the inevitable suspension letter from the RMS. If you get yourself in this situation please our Save U Legal lawyers a call. Running appeals and defences for speeding offences is what we do. At the very least you can contact us to review your options.

Similarly with mobile phone offences we see strong enforcement from the police. We recently represented a young lady who was holding a black makeup case in her hand, thought by police to be a mobile phone. Don’t just pay the fine and do the time. We defend cases like this.

NSW have enacted legislation which has united the Heavy Vehicle Laws along with the other states in creating the National Laws. This legislation covers all aspects of heavy vehicle operation and management.

The applicable Laws being applied in NSW are:

Save U Legal Lawyers have experience in representing drivers and owners in the Heavy Vehicle industry. In fact in a previous life our Principal Lawyer was a Heavy Vehicle owner/operator, giving him a unique view into the world of Heavy Vehicle law application. 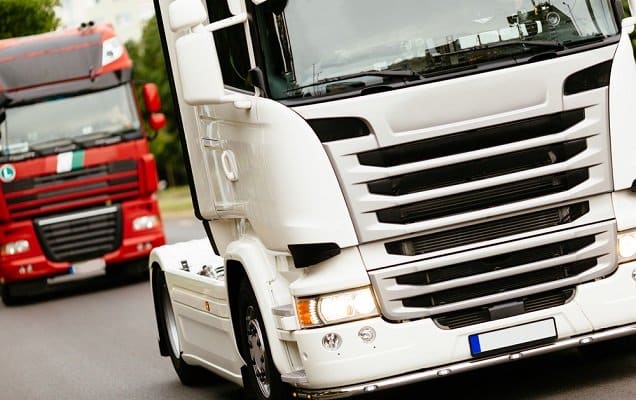 Traffic law is complex, diverse and all encompassing. Whilst many view it as quite simple the exact opposite is true. Save U Legal has lawyers with many years experience in defending and representing clients in this area of law. Below is a list of traffic offences and matters, all of which we are prepared to represent clients.

Don’t leave your matter too late, to luck or to chance, as given the complexity of the legislation our lawyers can do things and represent you early in a matter which may see it resolved at minimum cost and hassle. Save U Legal – saving you legally, saving you financially.