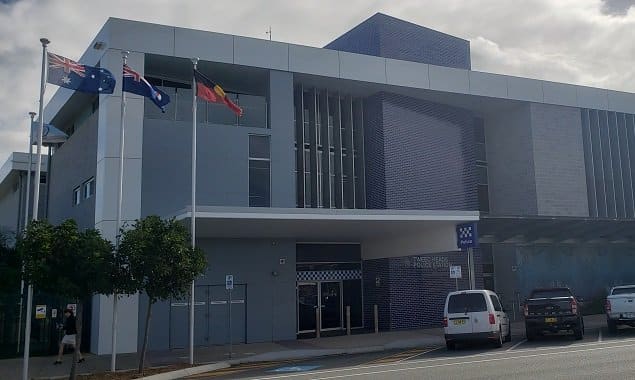 It is important to obtain legal advice when charged with any offence. Our Principal Director at Save U Legal has years of experience of day to day criminal law practice and can guide you through the process of any criminal charge brought against you.

Appeals from the magistrate court to the district court should be lodged within 28 days of the magistrate’s sentence. There are a number of grounds for appeal against conviction which may include;

The grounds for appeal against sentence can be on the basis that the sentence is manifestly excessive. Note: Courts can increase a sentence on appeal if it thinks fit.

In the case of appeals against conviction the court can determine an appeal by;

Our solicitors at Save U Legal can advise you on your prospects for success and assist you in lodging and running your appeal. 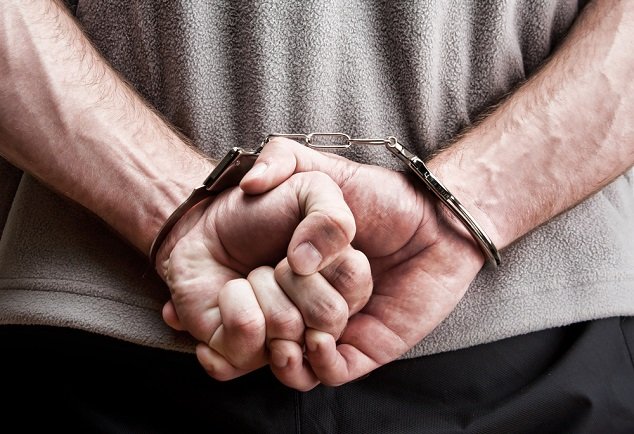 The law surrounding drink/ driving is quite complex and the services of a qualified, experienced lawyer in these matters should be retained. This area of the law is one of the most prolific with offences being determined daily in local courts around NSW.

With an intense media and community focus on the area of drink and drug driving the general view of the courts is that there is really no excuse for breaches of law. Accordingly great weight in sentencing is placed on the aspect of general deterrent with very few drivers having charges dismissed or convictions not found. This is specifically so with High range PCA cases where extraordinary circumstances would be required to escape conviction.

What a lot of people don’t realise when it comes to criminal law is the aspect of mandatory sentences. This provides that as soon as a court finds a person guilty of the charged offence it is then bound in what it can impose as a sentence. This is no more evident than when a court imposes driving suspensions which carry minimum mandatory suspension periods. For example a first offence low range PCA 0.05 -0.08, carries a minimum licence suspension of 3 months. License suspensions cannot be circumvented once a conviction has been found. For assistance with alcohol abuse please see https://www.aa.org.au/

A court that convicts a person of a mandatory interlock offence committed on or after the commencement of this section must, at the time of conviction, make one of the following orders in respect of the person:

(a) a mandatory interlock order,

(b) an interlock exemption order.

Mandatory interlock offences are contained in s 211 and include all high range PCA offences and second offences to all other categories. 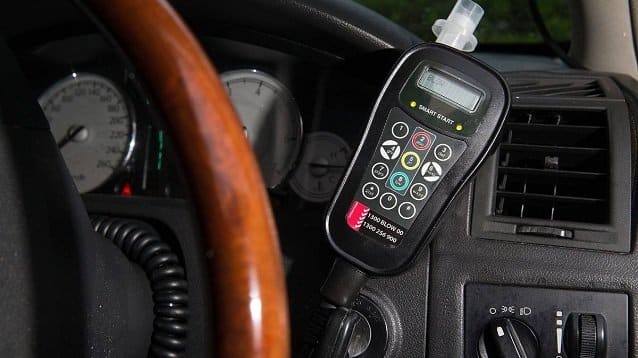 Drugs charges are serious and can result in substantial penalties including imprisonment for certain offences. The primary law pertaining to drug offence in NSW is contained in the Drug Misuse and Trafficking Act 1985 (DMA) or in QLD the Drug Misuse Act 1986.

Part 2, Division 1 of the Drug Misuse and Trafficking Act 1985 contains summary offences in relation to Drug misuse offences. Offences of small quantities of drugs or associated equipment are contained in this part and include such offences as;

Generally the maximum penalty for these types of offences is a fine of $ 5500.00 or 2 years imprisonment. Please note this is the maximum and reserved for the most serious of cases in this category.

More serious offences are contained in Division 2, Drug Misuse and Trafficking Act 1985 and include indictable offences. Certain offences contained in this section are able to be dealt with summarily (i.e. in the local court) providing the quantities are below that of trafficable amounts.

Indictable offences are dealt with on indictment in the higher courts such as the District court. Generally offences of this nature are much more serious and usually relate to commercial quantities for possession or supply. For help with drug addiction please see https://www.healthdirect.gov.au/drug-abuse

Our solicitors at Save U Legal have experience in the Local and District courts for serious drug matters.

These types of charges are very serious and can result in significant custodial sentences, should you be found guilty. At Save U Legal, we can quickly review your case and provide advice in relation to your chances of a successful defence.

In our practice we often see cases where our client’s are not guilty of sexual assault for predominantly two reasons;

At Save U Legal we can provide you with the advice and representation in defending your liberty and your reputation from these types of criminal charges.